How to install a Showerhead Filter

How to install an AquaBliss SF100 & SF220 shower filter 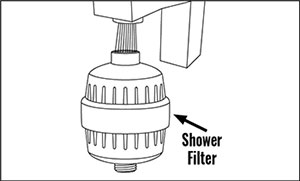 Clean any excess material from the shower arm threads, so they are clean. Wrap plumbers tape around the threads 2-3 times. 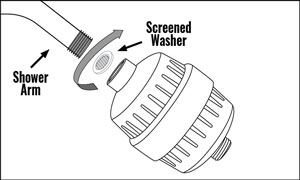 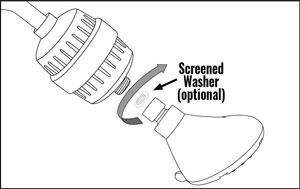 How to install a showerhead filter with different shower types

Can't find what you're looking for? Get in touch
Thanks for your message!
We really appreciate your feedback and will get back to you as soon as possible.
×